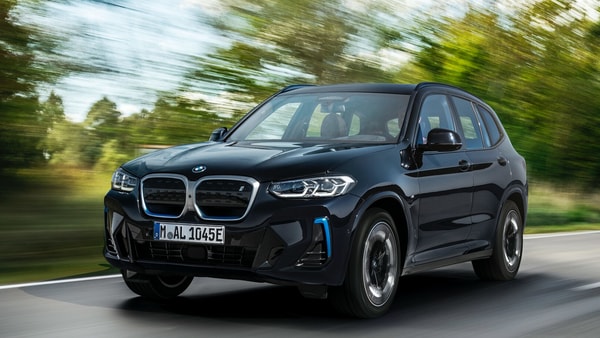 German luxury car brand BMW on Wednesday has revealed that it is exploring ways to use sustainable lithium-ion batteries in its electric vehicles. For that, the car brand has decided to invest in lithium technology startup Lilac Solutions Inc, reports Reuters.

The latter company is claimed to be developing new technology for lithium mining from saltwater brines in faster, cheaper ways and also by using less water. Currently, lithium is extracted via evaporation ponds, which has long been an industry standard.

BMW aims to become a carbon-neutral car brand with its focus on electric mobility. With the growing emphasis on electric vehicles, the company is aiming for increased procurement of lithium-ion batteries.

The German car brand has said that besides its current lithium suppliers, it is aiming to tie up Lilac in an attempt to boost global production of the white metal as demand grows from the EV market. “This holds the promise of becoming a new extraction technology that allows access to more green lithium,” said Kasper Sage of BMW i Ventures, BMW’s venture capital fund.

BMW has formed a dedicated electric vehicle division christened as i division. The BMW i division is responsible for designing and developing the electric cars of the luxury car brand. Earlier this year, BMW had announced that it will ramp up its EV plans. The auto company aims 50% of its total vehicle sales attributed to electric vehicles by 2030.

Besides manufacturing all-electric vehicles, the carmaker is also focusing on using carbon-neutral production methods and materials to becoming a truly carbon-neutral brand in near future.