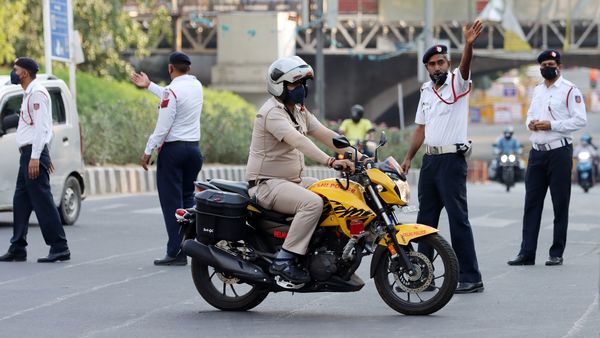 Maharashtra government had earlier reduced compounding fees for several traffic offences compared to the fines and penalties defined in the Motor Vehicles (Amendment) Act 2019, which came into effect on September 1, 2019. The decision was taken as the state government was not in favour of penalising the traffic rule violators with hefty fines.

According to the latest notification, the offenders will have to pay ₹1,000 compounding fees for displaying registration plate (number plate) other than in prescribed forms, for driving vehicles without reflectors and tail lamps.

Also, under section 177 of the Motor Vehicles Act, compounding fees have been increased to ₹500 for a first-time offence and ₹1,500 for the second offence and thereafter.