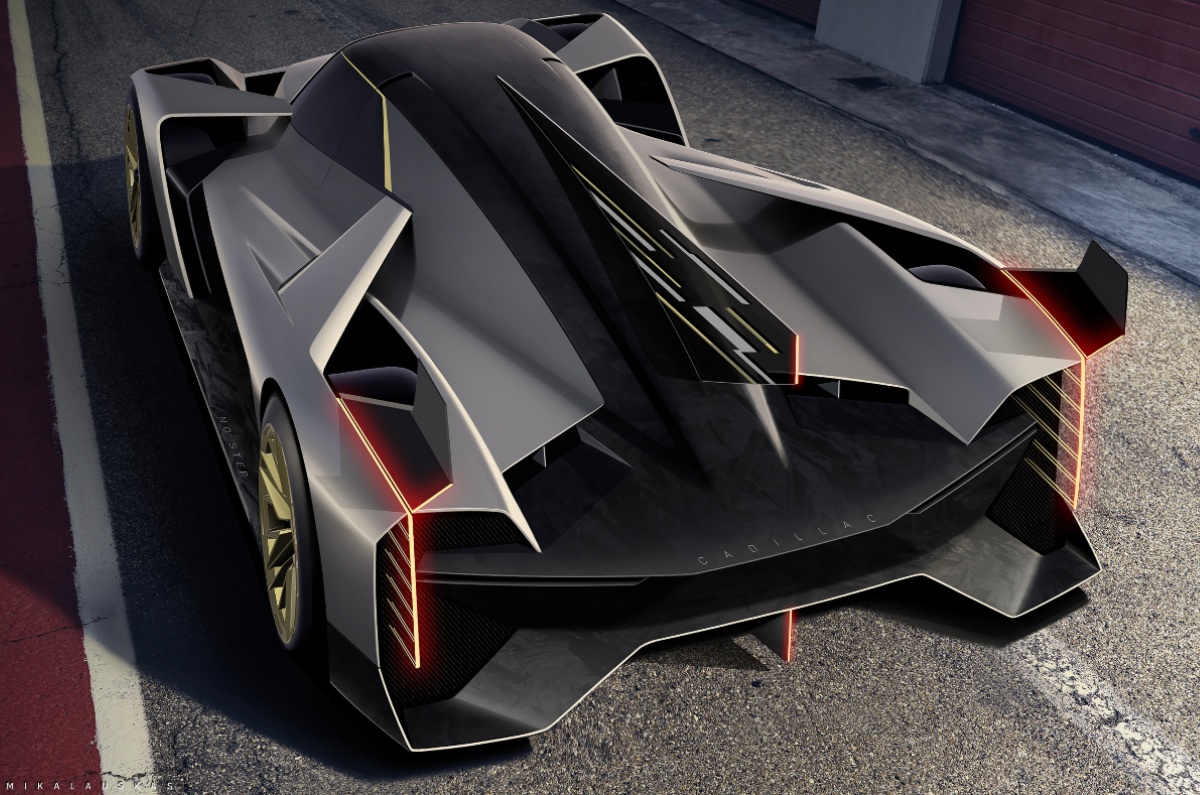 Cadillac is the latest manufacturer to join the Le Mans Daytona Hybrid (LMDh) grid, joining the likes of BMW, Audi and Porsche. The carmaker is building a new LMDh racer that will make its debut at the 24 Hours of Daytona in January 2023.

Cadillac, which is already taking part in the US-based IMSA Sportscar Championship, has decided to enter the Europe-based FIA World Endurance Championship (WEC), which includes the 24 Hours of Le Mans. This marks the General Motors-owned brand’s first appearance at the iconic endurance event since 2002.

The fourth-generation Cadillac V-Series prototype, named LMDh-V.R, will replace the current DPi-VR. The latter is built to the Daytona Prototype International rules and therefore, despite the name, isn’t permitted at Le Mans.

From the four designated LMDh chassis providers, Cadillac has chosen to collaborate with Italian specialist Dallara. Cadillac will add an engine of its own design, in combination with the mandatory common hybrid element. The body styling of each hypercar is also free to its manufacturer, to which end Cadillac has released a preview image of the LMDh-V.R.

Cadillac’s LMDh efforts will be run by US outfits Chip Ganassi Racing and Action Express Racing, with which it won the IMSA championship in 2017 and 2018.

LMDh is the more affordable route into the new Hypercar era of top-tier sports car racing. This is done by capping costs and taking the current second-class LMP2 chassis as its basis.

The other route, Le Mans Hypercar (LMH), allows manufacturers to design bespoke prototypes, as with the current LMP1 rules; or make competition versions of existing road-going hypercars, creating much greater commercial potential. This potential and the convergence of European and American sports car regulations have enticed a slew of manufacturers to recommit to or enter the IMSA and WEC series.

On the LMDh side, Cadillac joins Acura, Audi, BMW and Porsche; while on the LMH side are ByKolles, Ferrari, Peugeot, Glickenhaus and Toyota.