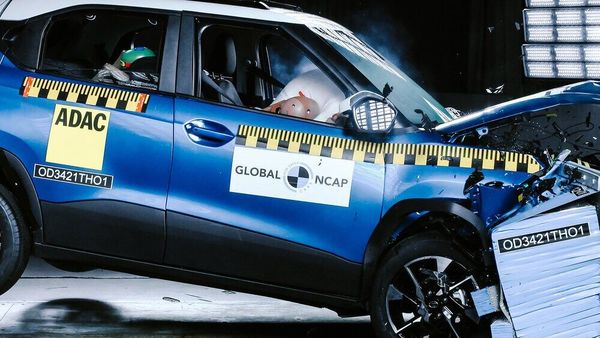 Indian car buyers seem to have matured from picking price and mileage over safety of their new cars. According to a survey conducted recently, Indians are now willing to pay more to buy safer cars for themselves.

The survey conducted by Mobility Outlook, a brand of CarTrade Tech, shows that Indian car buyers have become a lot more safety-conscious and are willing to stretch their budget to go for safest cars.

The survey was conducted with a sample size of 2.7 lakh customers across India. It included both four-wheeler and two-wheeler buyers across metro and non-metro cities in India.

Cars made in India, especially from brands like Tata Motors and Mahindra, have recently fared extremely well at the safety crash tests conducted by global agencies. Tata Punch SUV was the latest car made in India to pass the Global NCAP safety crash test. Besides Punch, Tata cars like Nexon, Tigor, Tigor EV and Altroz hatchback are some of the safest cars on Indian roads. Even Mahindra cars like XUV300, Thar or even the recently-launched XUV700 are considered as some of the safest options.

The survey found nearly one-third of the respondents willing to spend more than ₹30,000 on upgraded security features. “One of the survey’s significant outcomes was that 3/4th of respondents preferred to explore four or five-star-rated safety vehicles for their future vehicle purchases, and were willing to extend their budget for safety,” said the survey in which Frost & Sullivan acted as the validation partner.

The survey shows that most of the car buyers are aware of the significance of safety ratings of cars. “The fact that 27 per cent of respondents were unaware of safety ratings is grounds for serious concern”, the survey concluded. It found that making safety features mandatory has had a positive impact on awareness of safety features like ABS (anti-lock braking system), airbags, roll-over mitigation among others.

The survey also showed that 45 per cent of new car buyers felt new cars are safer than used cars, regardless of safety ratings.