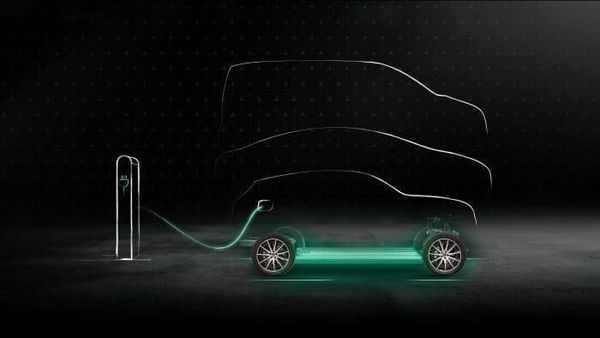 German luxury car major Mercedes-Benz might be far behind electric car giants like Tesla or even Volkswagen AG, which is at second position in the global EV race with $100 million investment and a wide range of electric cars lined up. But that is not barring the three-pointed star brand from investing a hefty sum of money in research and developing new EV technologies.

Mercedes-Benz has recently joined hands with Factorial, a Massachusetts-based battery technology development company. Mercedes-Benz plans to invest tens of millions into Factorial for the development of solid-state batteries.

Markus Schafer, head of Daimler Group R&D and Mercedes Cars COO, said that with Factorial as its new partner, the automaker is taking research and development in the field of promising solid-state batteries to the next level. “With this cooperation, we combine Mercedes-Benz’s expertise in battery development and vehicle integration with the comprehensive know-how of our partner Factorial in the field of solid-state batteries,” Schafer further added.

Mercedes-Benz also said that it intends to integrate solid-state battery technology into a limited number of its vehicles on a small scale within the next five years. In that case, expect some popular EQ models to get solid-state batteries in the coming years.

Mercedes-Benz has said that along with Factorial it will develop next-generation battery technology. The testing of prototype cells is likely to commence as early as next year.