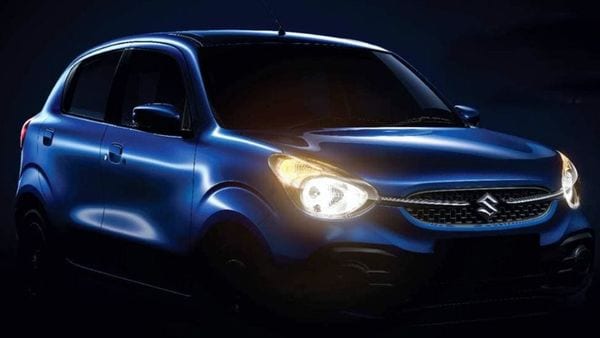 Maruti is gearing up for the introduction of the new-gen Celerio entry-level hatchback in the Indian market. The car has already been teased ahead of the official debut revealing several new details on the upcoming Renault Kwid rival. Here’s a list of things that we know so far about the upcoming Celerio.