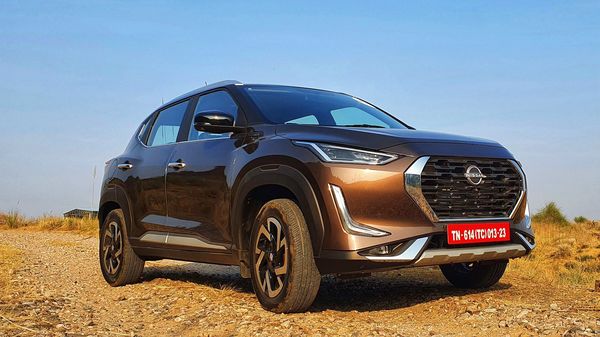 Nissan Motor Co. is on track to achieve the operating profit margin target it laid out in its turnaround plan despite the recent parts shortages that have hammered Japan’s auto industry, Chief Executive Officer Makoto Uchida said in an interview.

The Japanese carmaker will be able to achieve an operating profit margin of 2% or more for the fiscal year ending March, thanks to efforts to cut fixed costs, according to Uchida. “We’re gaining traction,” he said Monday at Nissan’s headquarters in Yokohama.

Achieving the target laid out last year in the “Nissan Next” mid-term plan would be a positive sign that the carmaker is holding up despite shortages plaguing the auto industry.

Toyota Motor Corp. adjusted its September and October output because the spread of coronavirus in Southeast Asia has disrupted its access to semiconductors and other key parts. Honda Motor Co. said its production lines in Japan are operating at about 40% of its initial plan for the August-September period.

Nissan’s July forecast for revenue of 9.75 trillion yen ($87.7 billion) suggests an operating margin outlook of about 1.5% for the current fiscal year. Analysts, on average, are forecasting 1.8%. Given that Nissan’s mid-term plan also includes operating profits from its China business, there’s a possibility that it may reflect a higher margin when complete figures are released.

Nissan is more than a year into its turnaround plan that involves cutting fixed costs and improving the quality of sales of a dozen new vehicles it’s planning to bring to market. Citing strong vehicle sales, the automaker is forecasting a return to annual profit for the first time in three years.

Like other automakers, Nissan’s also being “greatly impacted” by the parts shortages and conditions remain unclear, Uchida said. “Amid all that, the momentum of what we’ve done with Nissan Next is steadily bringing results,” he said.

These 5 companies in India are tremendous in terms of helmet safety, they will be able to avoid damage in accidents

The wait will end this day! Know when the deliveries of Mahindra XUV700 are starting