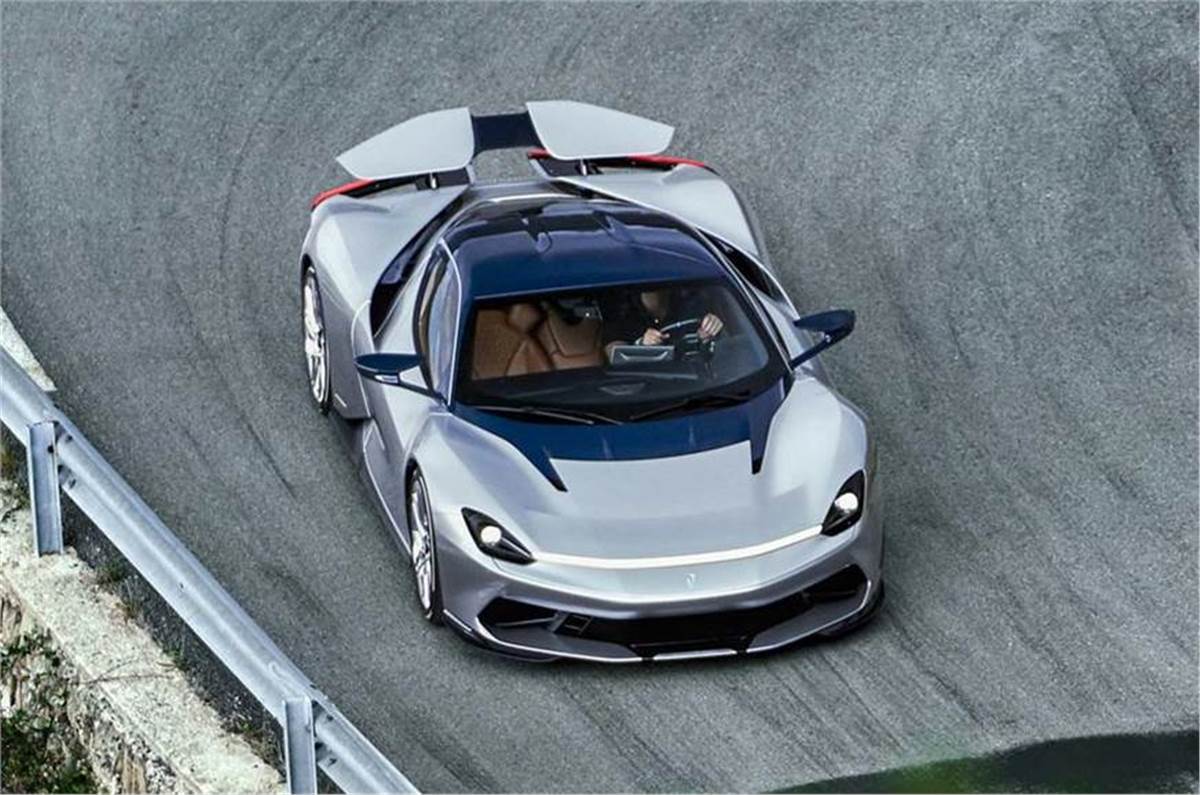 Mahindra today has confirmed that the Pininfarina Battista hypercar will go on sale overseas sometime in early 2022.  The model was earlier to launch internationally later this year. The annonucement was made today at the online media briefing for the Mahindra’s fourth quarter results for FY2021.

Mahindra owned Automobili Pininfarina plans to produce 150 examples of the Battista hypercar aimed at left hand drive markets, which uses a Rimac powertrain. The hypercar was in final stages of testing a few months ago. Former Formula 1 and Formula E driver Nick Heidfeld has played a key role in the development.  The all-electric Battista is Automobili Pininfarina’s first in-house model. Its 1,900hp electric motors are expected to make it the most powerful Italian production car ever built. Meanwhile, its claimed 0-100kph time of 1.9 seconds, if verified, will also make the hyper-EV one of the fastest accelerating road cars ever.

Each of the 150 units of the Battista will be individually hand-crafted at the Pininfarina SpA atelier in Turin, Italy. During its final stages of testing, major focus was put on track runs and on refining and modifying elements such as the chassis settings, aerodynamics package, torque vectoring and the five selectable driving modes.  The Battista is currently being developed with two tyre combinations. The Michelin Pilot Sport Cup 2R being used as the performance tyre for the race track, combined with lightweight ‘Impulso’ wheels.

Pininfarina has its eyes set on developing a five model family by 2025 with the Battista the first of the lot. Following the Battista is an all-electric luxury SUV that will debut in 2022.