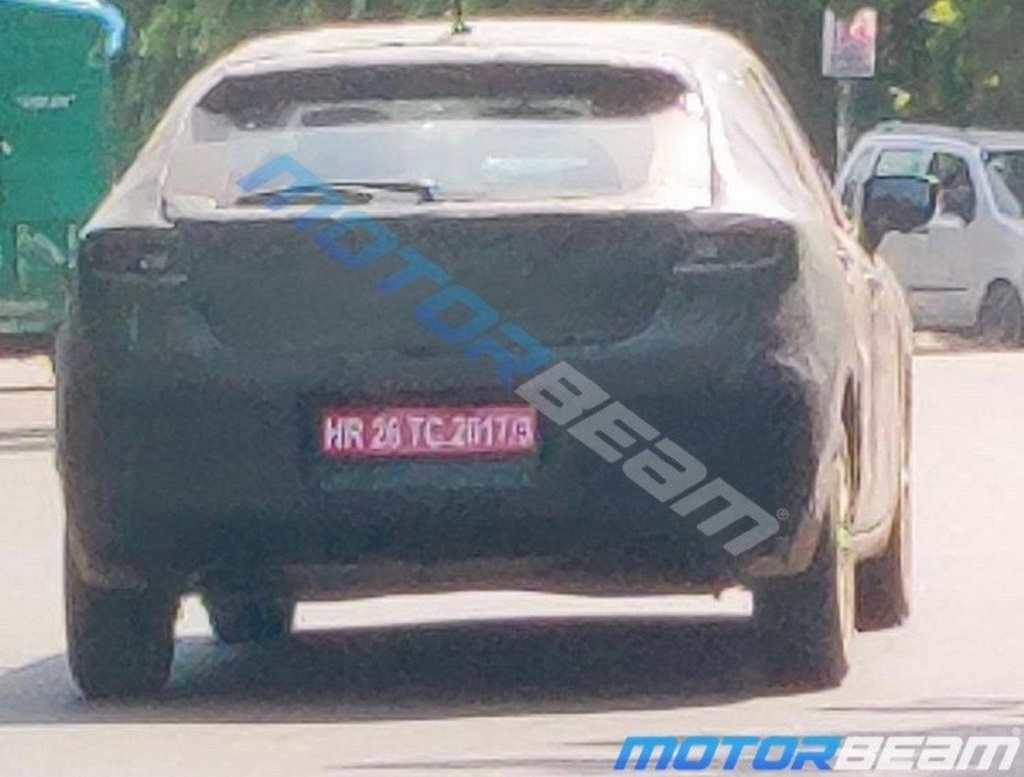 Maruti Suzuki has begun road testing process for its updated Baleno hatchback, which is expected to launch sometime by February 2022. The next update is expected to be an extensive one and not just a minor nip and tuck like on the 2019 facelift of the car.

2022 Maruti Suzuki Baleno: What all will be new

The Baleno made a comeback in hatchback form in 2015 and has stayed more or less the same since then. As reported by us recently in our comprehensive story about updated Maruti models for India, the 2022 Baleno will see a major refresh. The first set of spy shots that have surfaced online confirm that while the overall styling of the body shell will remain the same, the front and the rear fascias will see comprehensive restyling.

Spy shots confirm all-new taillamp design which is more squarish than the rounded ones on the current car, while it cannot be confirmed, the rear fender might get minor design tweaks to accommodate the reshaped taillamps.  Although there are no pictures of the test-mule from the front, we expect major changes especially to its headlamps, grille and front bumper.

Sources tell us that the interior will also see design tweaks mainly to the car’s dashboard and steering wheel among other changes. Chances are the Baleno will receive a full digital instrument cluster and a slightly larger infotainment screen as well, a first for any Maruti or Suzuki model sold globally. It could also possibly see the addition of wireless Apple CarPlay and Android Auto.

2022 Maruti Suzuki Baleno: Will it see any mechanical changes?

We dont expect the Baleno to see any tweaks under the hood. The Baleno is currently powered by two 1.2-litre petrol engines – one producing 83hp and another producing 90hp with 12V mild-hybrid technology – and these are expected to be carried over as is. There are talks of a full-hybrid version of the car in the works, however we don’t expect it to be introduced with this update.

While the Baleno continues to be one of the most popular cars sold in India, the model has seen rivalry from newer products from Tata and Hyundai that do come with more creature comforts and better technology. The 2022 update to the Baleno will not be a full model change but will make the car more competitive to take on the i20, Jazz and the Otherwise.

The Glanza and its international twin, the Toyota Starlet, are built alongside the Baleno at the Maruti Suzuki plants in India. Given the fact that all three models have high amount of part sharing, we expect Toyota to also updated its Baleno based models subsequently in the near future.