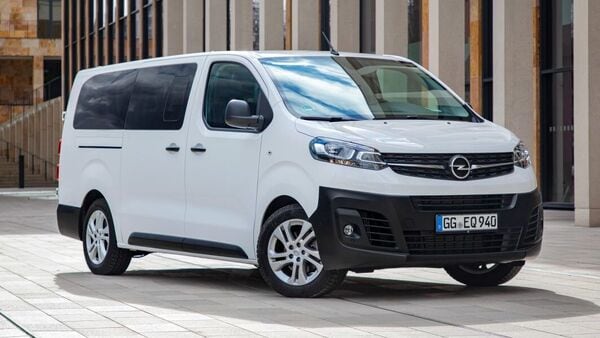 Stellantis and Hyundai are among the carmakers that have been impacted by the Russian government’s export ban.

In a retaliatory move against the sanctions imposed by the US, UK, EU among others, Russia has banned exports of more than 200 items to western countries., which include cars made in the country as well. The ban on the export of these items will last through the end of the year, reveals a report by the TASS news agency.

BBC News has reported that the export ban imposed by Russia targets approximately 48 countries that have announced sanctions against Russia in the wake of its invasion of Ukraine.  The report claims that the Russian government announced this ban to ensure the uninterrupted functioning of key sectors of its economy.

Automakers such as Stellantis and Hyundai are among the impacted ones due to this export ban. Stellantis operates a manufacturing plant in Kaluga from which it exports Citroen Jumpy, Peugeot Expert and Opel Vivaro to Western European countries. This export ban comes as a blow to the fourth-largest carmaker of the world as it planned to make the Kaluga facility an export hub to supply engines and cars to Europe, Latin America and North Africa.

Among others, Hyundai and Kia jointly operate manufacturing plants in Russia. The South Korean auto major group too decided to suspend its operations in the country. The company said that it suspended operations at the company’s Russia plant due to a logistics issue with components delivery.