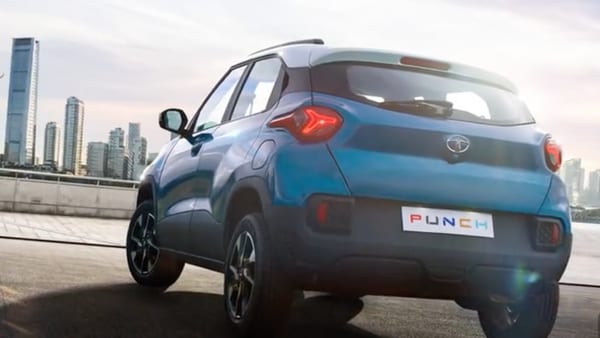 Tata Motors has shared a new teaser video revealing the exterior design of the micro-SUV from the rear. The Indian carmaker recently unveiled the Punch micro SUV ahead of its possible launch ahead of the festive season next month.

The latest teaser video reveals Tata Punch will carry forward the bold looks at the front to the rear as well. The SUV-ish visual profile is maintained throughout with a chunky lower section, which does not have any skid plates but has a big black cladding flanked by a set of taillights. The teaser also reveals the arrow-shaped wrap-around taillights which is in sync with the arrow-shaped design of the boot lid. 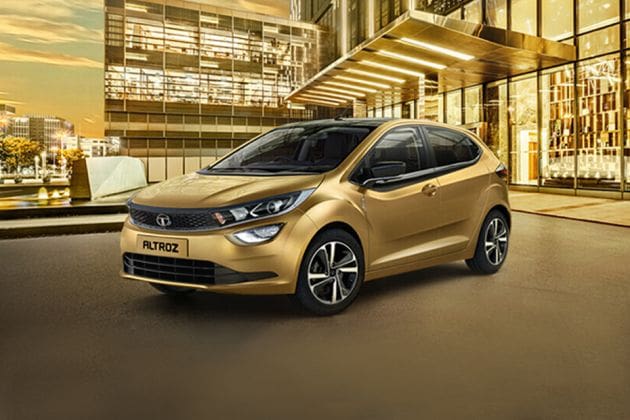 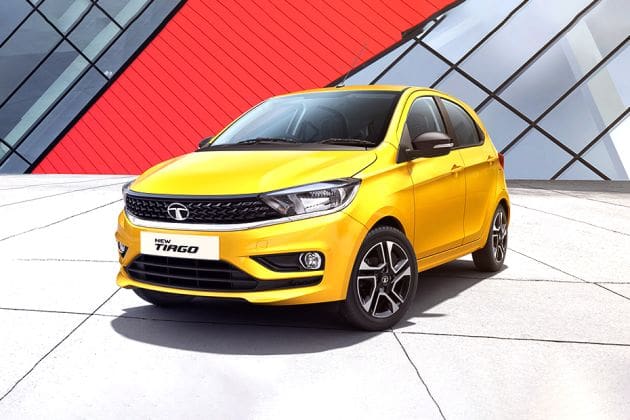 At the front, the Tata Punch represents a high stance, Harrier-like LED DRL units along with headlights, a wide bonnet design and a pronounced grille. The alloy design too looks appealing and the large wheel arches could help it tackle roads less than ideal.

There is not much revealed about how the interior of the Tata Punch SUV will look like, or the kind of features it will carry. However, the carmaker plans to equip the Punch micro SUV with features in the cabin that will be in tune with some of the modern techniques, design language among others. Shailesh Chandra, President of the Passenger Vehicle Business Unit at Tata Motors, said, “With the perfect combination of stunning design, technology and driving dynamics, the Punch will come equipped with superlative features and an architecture that has proven its versatility in all forms.”

Punch is the first SUV from Tata Motors to be built on ALFA-ARC (Agile Light Flexible Advanced Architecture), developed under Impact 2.0 design language. With this micro SUV, Tata Motors aims to target the millennials who look for a car with sporty elements with rugged looks as well as a good presence. Punch promises to offer a good option for regular city commute as well as for enthusiasts who look for performance on highways or tough roads as well.

Tata Motors had first showcased Punch as the HBX concept micro-SUV during the Auto Expo last year. Punch SUV will take on the likes of Maruti Suzuki Ignis and the upcoming Hyundai micro-SUV which is likely to be called Casper.