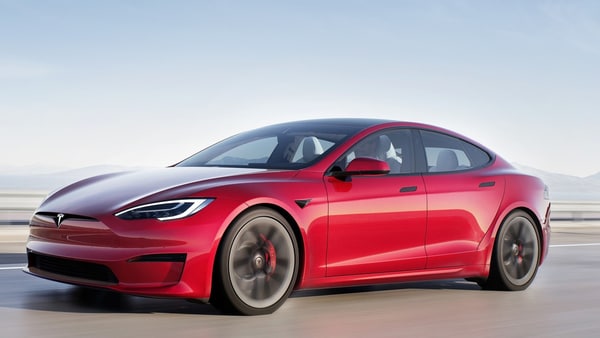 Electric vehicle major Tesla has increased its non-refundable order fee by more than double to $250. The US-based electric vehicle company has updated its online configurator, where the increased pricing is visible, reported Electrek.

The move comes the waiting period after booking a Tesla car is increasing significantly. Tesla has recently pushed almost all new car delivery timelines for a couple of months. Some customers have reported that they have been notified about a tentative delivery timeframe in February 2022. Some customers even complained that Tesla has asked for more money to expedite the delivery process.

The report also says that Tesla replaced its deposit system in 2019. It started charging a non-refundable order fee to the consumers who place a new order for any Tesla car.

Tesla started charging a $100 non-refundable fee to the consumers while they place an order. This was charged instead of paying $1000 when placing the order, which is applied to the total price of the vehicle.

This change was made by the automaker when it had a policy that anyone could return a car within seven days, without any question, as long as the EV was not damaged and had run less than 1,000 miles.

The auto company was trying to make this policy viable by implementing some changes in the order method. These included changing the deposit system to a non-refundable order fee.

However, the automaker discontinued this seven-day no question return policy in 2020. But, the non-refundable order fee remained.