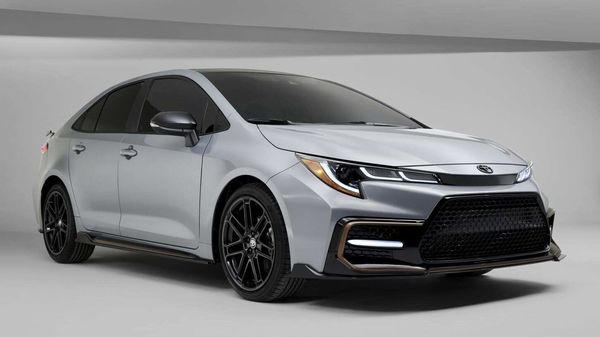 This past July, the Toyota Corolla has surpassed an overall 50 million sales since its introduction 55 years back. Needless to say, this is a very significant milestone, not just for Toyota, but in the entire automotive history, as well.

The Corolla sedan has remained in production for the last 55 years and it has continued to remain as one of the most-selling vehicles that gained a reputation for being a reliable and trustworthy companion for the road. The current-gen car is running in its 12th generation. 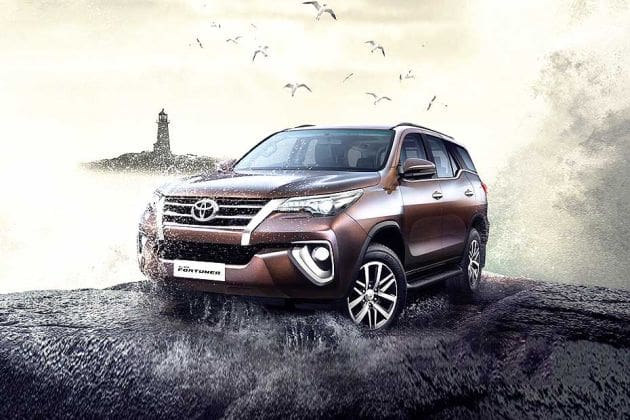 The Corolla was launched for the first time in 1966 and later arrived in the US market two years later as a 1969 model. With time, the car evolved as a practical, comfortable and performance-oriented family car that became a value benchmark in its class.

Thanks to the rising demand and popularity of the car, Toyota decided to bring the manufacturing of the car to the US by the mid-1980s. Currently, Toyota manufactures its Corolla as the Toyota Motor Manufacturing Mississippi, Inc. (TMMMS), which opened in 2011. Also, the car’s manufacturing is slated to expand to the new Mazda Toyota Manufacturing plant in Huntsville, Alabama, later this summer.

The original 1966 model had a starting price of $1,700, which is the equivalent of $13,336 today. For the record, the existing 2022 Corolla has been priced at $21,100 in the US. The company says that while the current 2022 Corolla model appears to be lightyears from the original 1966 car, but it’s built upon the same ‘core values’ that trace a line right back to the original car.

Toyota also sells the Corolla sedan in the Indian market. And it is one of the most-selling executive sedans sold in the country.