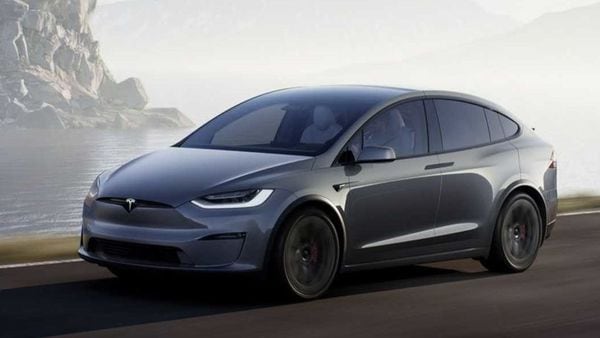 Dashcam footage from New Zealand is becoming viral, where a Mitsubishi Gallant is seen slamming into a Tesla Model X in a bizarre road rage incident.

The video shows that a Model X driver passing the beaten up gallant on a road somewhere near Auckland airport.

The overtake somehow upsets the Mitsubishi driver and he immediately cuts in behind the Tesla. He also starts tailgating the electric car.

However, the incident was not over yet. Despite trying to accelerate away from the scene the Gallant driver managed to catch up and started harassing the Model X again. The Gallant driver pulled out in front of the EV and stopped in the middle of the road.

Wait, you think the incident was over there. No. The Tesla driver fled once again, but again the Gallant driver managed to catch him and side wiped the Tesla. It pulled directly in front of the Tesla Model X started harassing the EV driver violently. However, the police arrived on time.

Interestingly, when police interrogated them, the Mitsubishi gallant driver claimed that it was the Tesla Model X driver’s fault. However, the Model X’s cameras captured the entire incident and that helped the authorities as proof. The Tesla reportedly suffered $45,000 worth of damage and the Gallant driver was arrested on the spot.