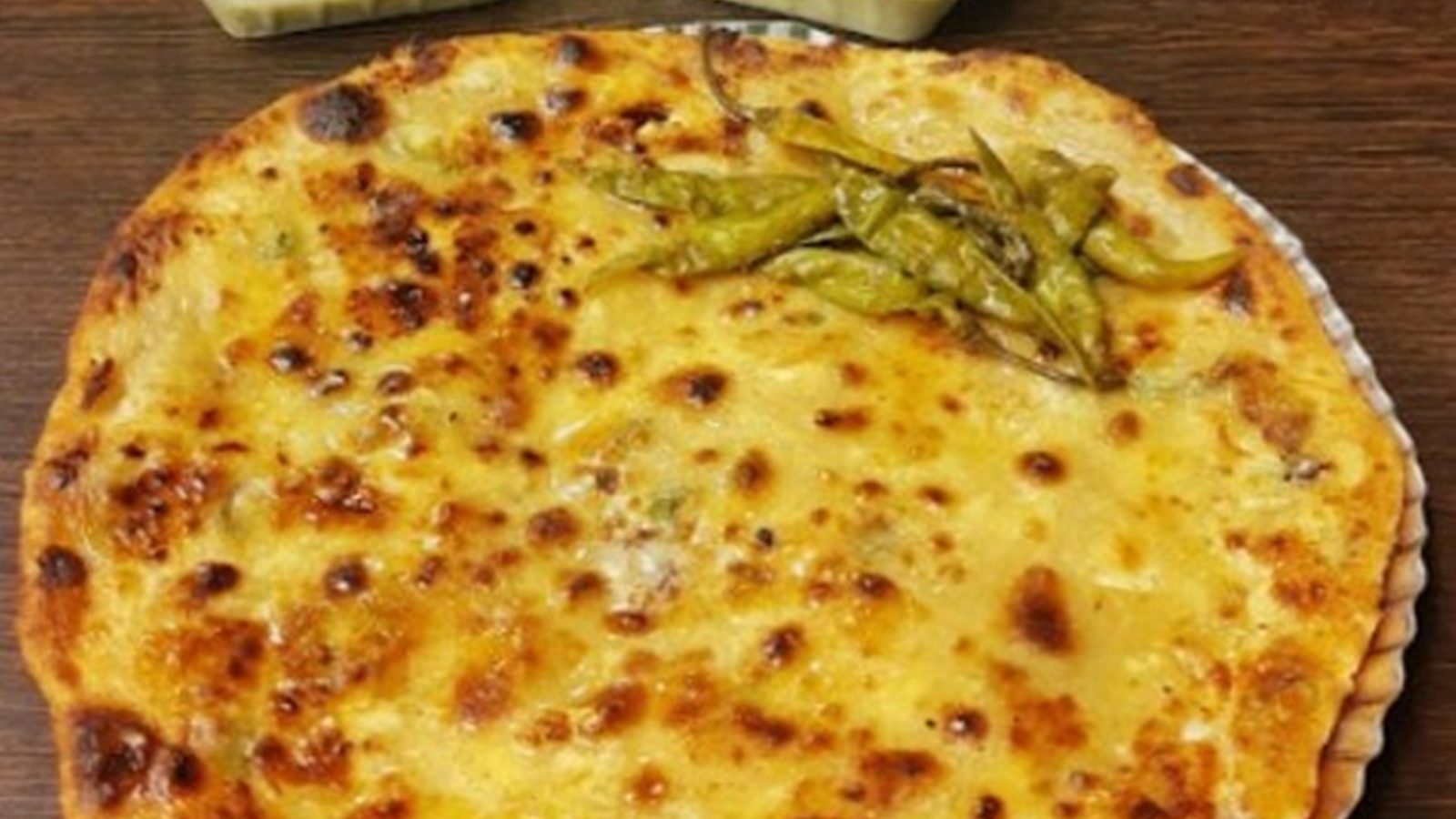 
Kurukshetra. International Gita Festival (International Gita FestivalWith the skill and craftsmanship of the craftsmen, the delicious dishes of the Haryana Pavilion will entice the tourists. 3 biggest parathas of india (Paratha) The eater will be rich. Haryana Pavilion will be commanded for the first time in the hands of Haryana Arts and Cultural Department. Tourists will also taste Haryanvi cuisine along with delicious dishes in Bhim Rasoi in the pavilion.

Pratima Choudhary, director of Haryana Art and Cultural Affairs Department, says that a glimpse of Haryanavi culture will be visible in the Haryana Pavilion to be built in Purushottampura Bagh. If Bhima Kitchen will be the center of attraction, then the tourist who eats the food of Bhima will return from the Haryana Pavilion after getting rich. One lakh cash reward and bullet motorcycle will be gifted for eating three parathas of India’s biggest paratha. This stall will start on 9th December.

Gajendra Phogat, OSD of the special publicity cell of the state government, says that the Haryana Pavilion will show the wrestlers loudly in the mud riot with Haryanvi culture, food, clothing. Along with this, tourists will be able to taste other dishes including hand-drawn khoya ki burfi, Gohana jalebi, suhali, gulgale and puda in Bhima Rasoi. Its main objective is to connect the young generation with the Haryanvi culture, so that they can easily get information about the dishes with the Haryanvi dress.

OSD Gajendra Phogat says that Rohtak people have the biggest paratha of India, its length is about two feet. Curd, chutney, pickle and butter will be given with paratha. The condition of eating parathas has been fixed that only the person who eats three parathas sitting together will be entitled to the reward. There are eight varieties of paratha, which include paneer, potato, cabbage, potato-onion mix and simple paratha. If a tourist eats three parathas together, he will get a cash reward of one lakh and a bullet motorcycle.

from your city (Kurukshetra)

Gond Pak Ka Halwa Recipe: Gond Pak halwa gives a lot of energy to the body in winter, you should also try it

How to Store Food in Freezer: Keep these 5 important things in mind while storing food in the freezer