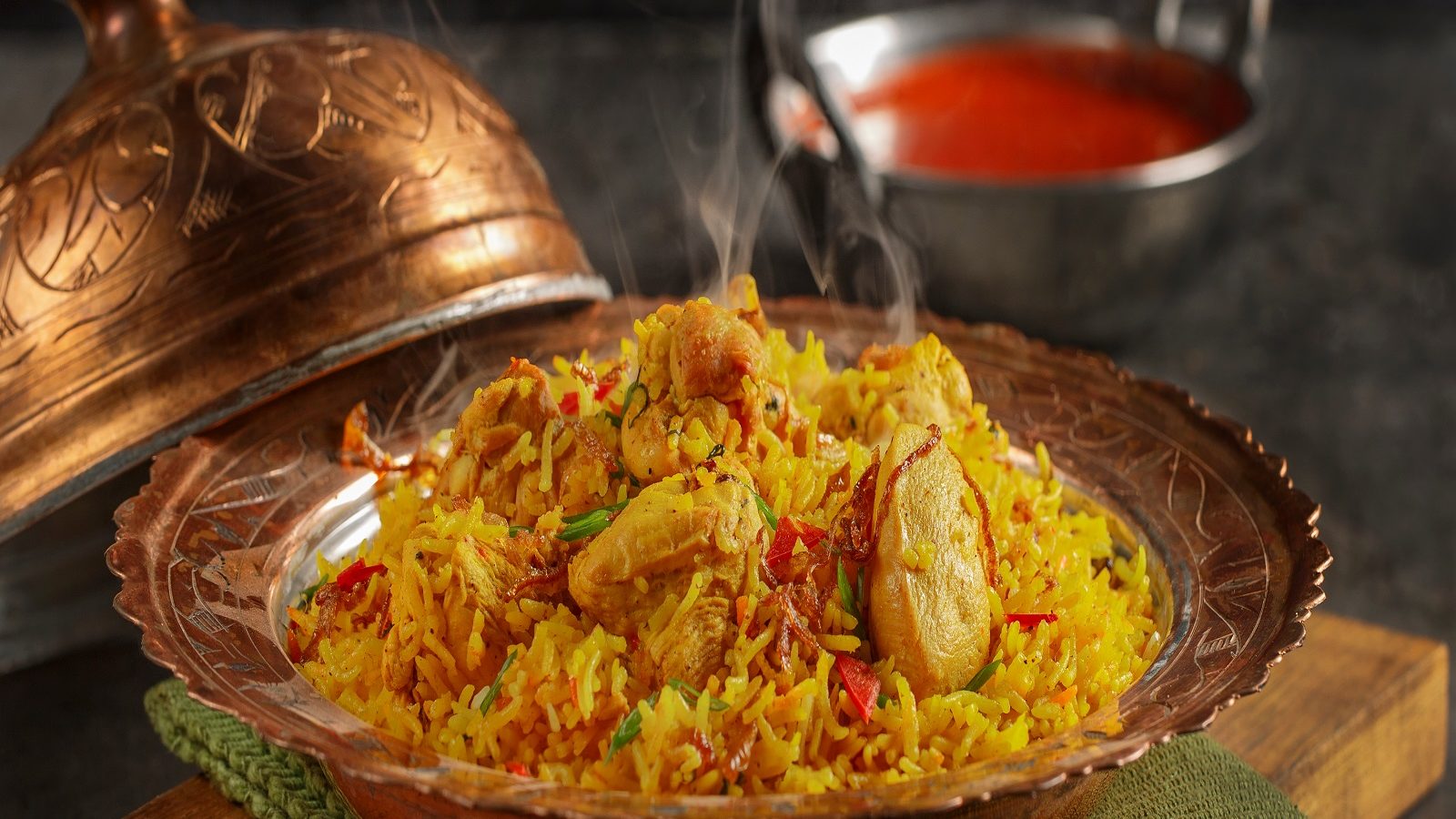 Love For Biryani: Biryani is a famous dish in the Indian subcontinent made of a mixture of vegetables and meat with rice. Biryani is said to have been developed in the royal Mughal cooks as a fusion of the Persian dish pilaf and the local spicy rice dishes of India. According to one story, the origin of biryani is attributed to Mumtaz Mahal, the wife of Mughal emperor Shah Jahan. It is said that one day Begum went to the army barracks. There he saw that most of the Mughal soldiers were looking weak. Seeing this situation, he asked the cooks to prepare a balanced diet dish for the soldiers. For this, Begum Mumtaz asked the chef to make such a mixture of rice and meat, which would provide full nutrition to the soldiers. After this, biryani was born by mixing various spices and saffron. On the other hand, it is also believed that around the year 1398, the Turk-Mongol conqueror Timur brought biryani to India. ,

Sprouted moong is rich in nutrients, can be prepared in this way at home

Aloo Ka Paratha Recipe: Make Tasty Aloo Paratha For Heavy Breakfast In Winter, Everyone Will Like It