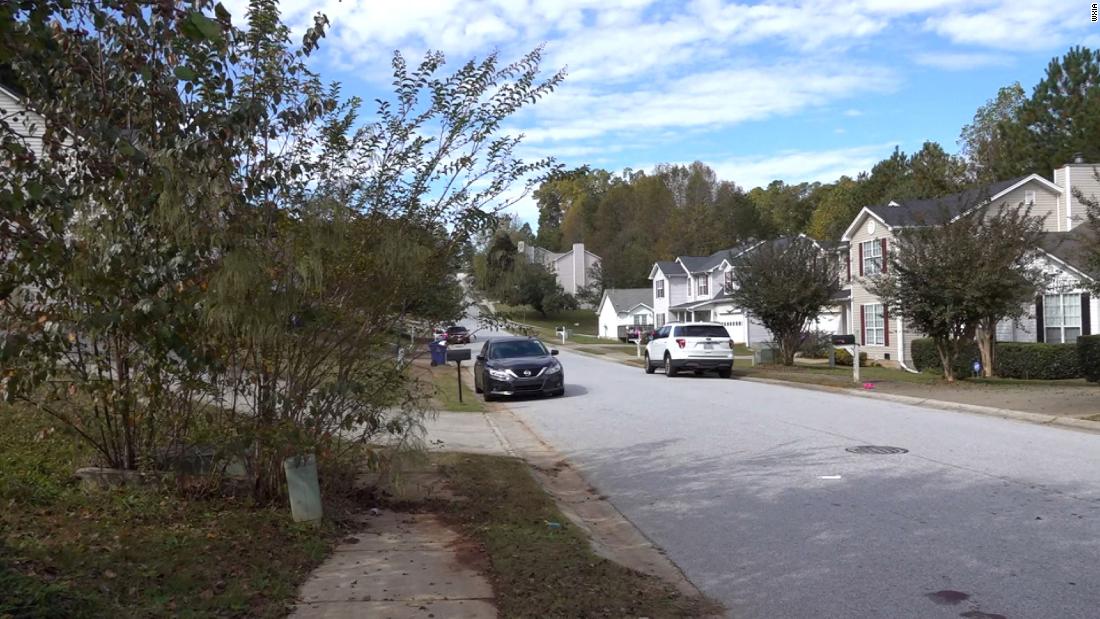 A charge of malice murder has been added to the list of charges being brought against a 17-year-old suspect in the case, said Lawrenceville Police Department Lt. J. O. Parker.

The suspect had previously been charged with aggravated assault and possession of a weapon during the commission of a felony.

Officers were dispatched to the Saddle Shoals neighborhood around 6:30 a.m. Tuesday “in reference to someone who heard a gunshot and then saw kid lying in the street,” Parker said.

Detectives were able to locate the suspect in the same neighborhood, about 30 miles northeast of Atlanta, where the shooting happened.

The suspect is being held in Gwinnett County Jail with no bond, jail records show.