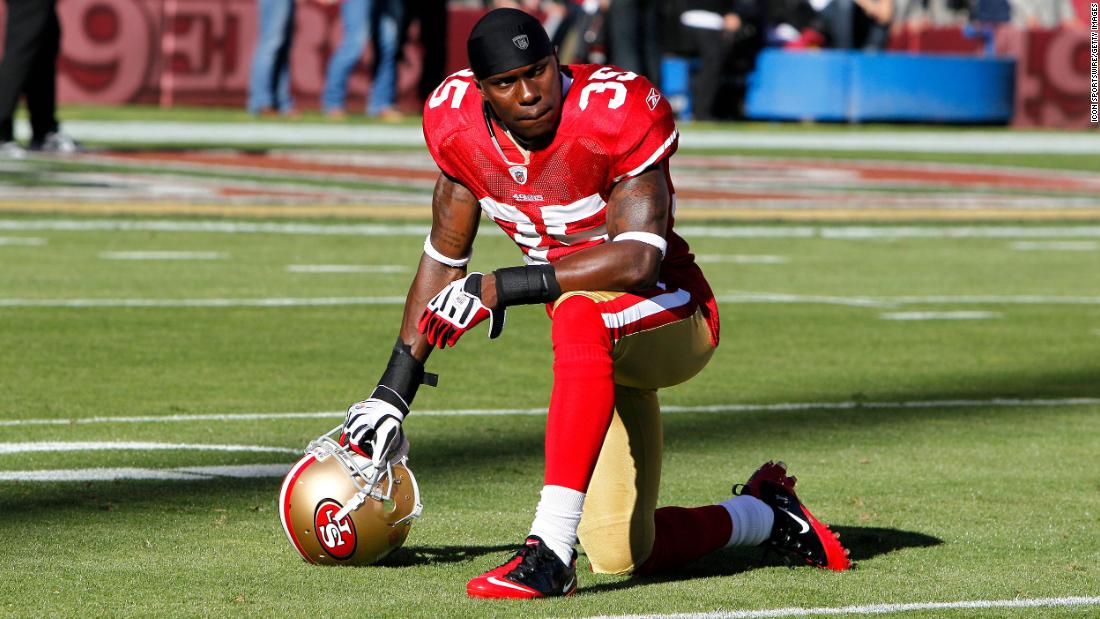 During a Tuesday news conference, Dr. Ann McKee said Phillip Adams, 32, had an extraordinary amount of chronic traumatic encephalopathy (CTE) pathology in both frontal lobes of the brain.

The disease is characterized by an unusual buildup of a protein called tau. Severity of the disease is categorized in four stages based on the amount and location of the tau buildup in the brain. Stage 4 is the most severe.

McKee stated that Adams’ pathology was similar to that of former NFL player Aaron Hernandez, who died by suicide while in prison for murder. McKee had evaluated Hernandez’s brain for the disease.

The disease can only be diagnosed after death.

McKee said on Tuesday that Adams’ CTE pathology might have contributed to his behavior.

“When you have frontal lobe pathology, you may have rage behaviors, violent tendencies, depression, impulsivity, all sorts of things. And that’s, I think, what we saw in Phillip Adams,” McKee told CNN’s “New Day” on Wednesday.

Adams, 32, shot two air conditioning technicians outside the home of a prominent doctor in Rock Hill on April 7, authorities said.

He then forced his way into Dr. Robert Lesslie’s home, where Lesslie, his wife and two grandchildren, ages 5 and 9, were killed inside, authorities said.

One of the air conditioning technicians died at the scene, and the other died days later. At the time, authorities said they didn’t know Adams’ motive.

York County Coroner Sabrina Gast said April 9 that her office reached out to Boston University to study Adams’ brain to see whether he had CTE.

In a statement, the Adams’ family said that they are not surprised by the results. Rather, they were shocked by just how bad his condition was.

“As we process these results, we are deeply saddened by the events that occurred on April 7 and we continue to pray for the families of the victims. We are pleased to have a better understanding of the mental turmoil that Phillip was dealing with during the last moments of his life.” the statement read.

In football, CTE can happen not just from hard hits that result in concussions but from the constant rattling of the brain inside the skull that happens during tackles and other plays. These repeated hits are known as subconcussive hits and can result in the tau buildup in the brain.

CTE develops when the protein begins clumping around small blood vessels and elsewhere in the brain. From there, the protein spreads and destroys other parts of the brain. There is no cure.

Many universities are trying to come up with ways to diagnose CTE during life, McKee said Wednesday.

Adams played as a defensive back from 2010 to 2015 for teams including the San Francisco 49ers, Seattle Seahawks, Oakland Raiders, New York Jets and Atlanta Falcons.

In 2012, he suffered two concussions in a three-game span with the Raiders, his former agent told CNN in April.

He had five interceptions and 121 tackles in 78 games, according to NFL.com. He also returned 37 punts while with the Raiders and 49ers.

Adams played at South Carolina State University in Orangeburg before his NFL days. He was a native of Rock Hill, and attended Rock Hill High School, according to the school’s athletics media guide.

CNN’s Nadia Kounang and Steve Almasy contributed to this report.