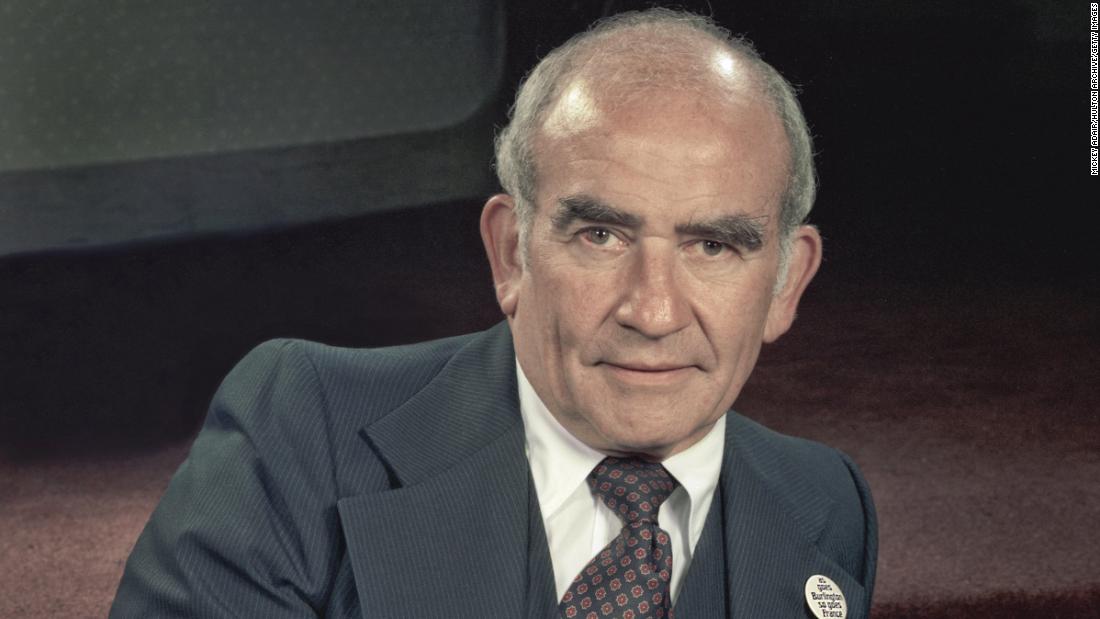 Asner was was surrounded by family in Los Angeles, publicist Charles Sherman said.

“We are sorry to say that our beloved patriarch passed away this morning peacefully,” the post read.

“Words cannot express the sadness we feel. With a kiss on your head- Goodnight dad. We love you.”

Asner, a veteran of Chicago’s comedy theater scene — he was part of the Compass Players, a predecessor to Second City — was a noted character actor before landing the role of WJM-TV news director Grant in “Mary Tyler Moore,” which premiered in 1970. Originally portrayed as gruff and snappish, with his tie forever unknotted and a bottle of whiskey at the ready, his character mellowed over the show’s seven-year run to become a fan favorite.

After “Lou Grant” was canceled, Asner continued in movies and television, popping up in such series as “Mad About You,” “ER,” “Studio 60 on the Sunset Strip” and even an episode of “The X-Files.” The stocky actor played Santa Claus more than once, perhaps most notably in the film “Elf” (2003).

Asner was never shy about airing his liberal political opinions. He headed the Screen Actors Guild from 1981 to 1985, regularly contributed to Democratic candidates and liberal causes and seldom shied from a debate. In 2012, he lent his voice to a short animated film about the causes of the financial crisis.