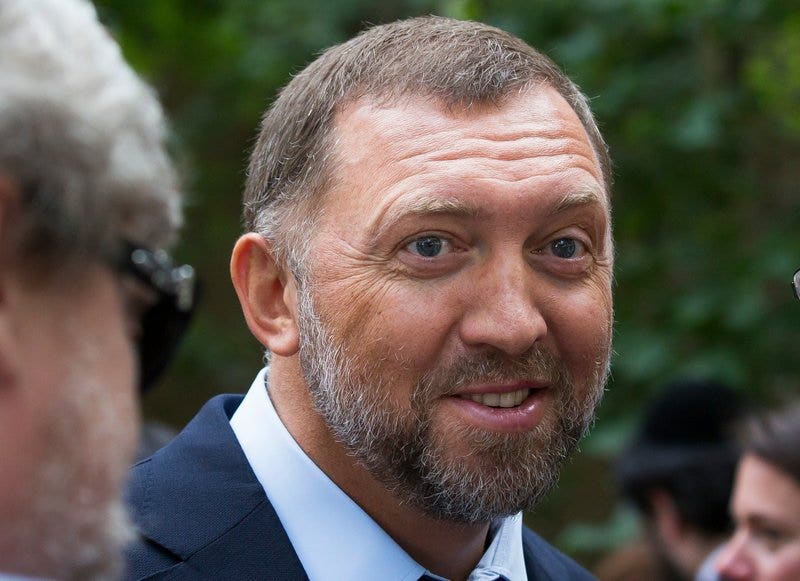 The FBI confirmed law enforcement activity at the home of Russian oligarch Oleg Deripaska on Tuesday in the nation’s capital.

The FBI confirmed to Fox News that there was “court-authorized” law enforcement activity at Deripaska’s home in Washington, D.C. The spokeswoman did not provide additional details on the matter.

A photo circulating on social media shows Deripaska’s home surrounded by yellow tape, with an FBI agent standing at the end of the driveway.

Deripaska, a billionaire energy tycoon, has ties to Russian President Vladimir Putin. He was sanctioned by the Treasury Department under the Trump administration in 2018.

“The Russian government operates for the disproportionate benefit of oligarchs and government elites,” then-Treasury Secretary Steven Mnuchin said in a statement at the time.

Deripaska consequently sued, saying the sanctions hurt his wealth, reputation and economic livelihood. A U.S. judge ruled against him in June.

This a breaking news story and will be updated.