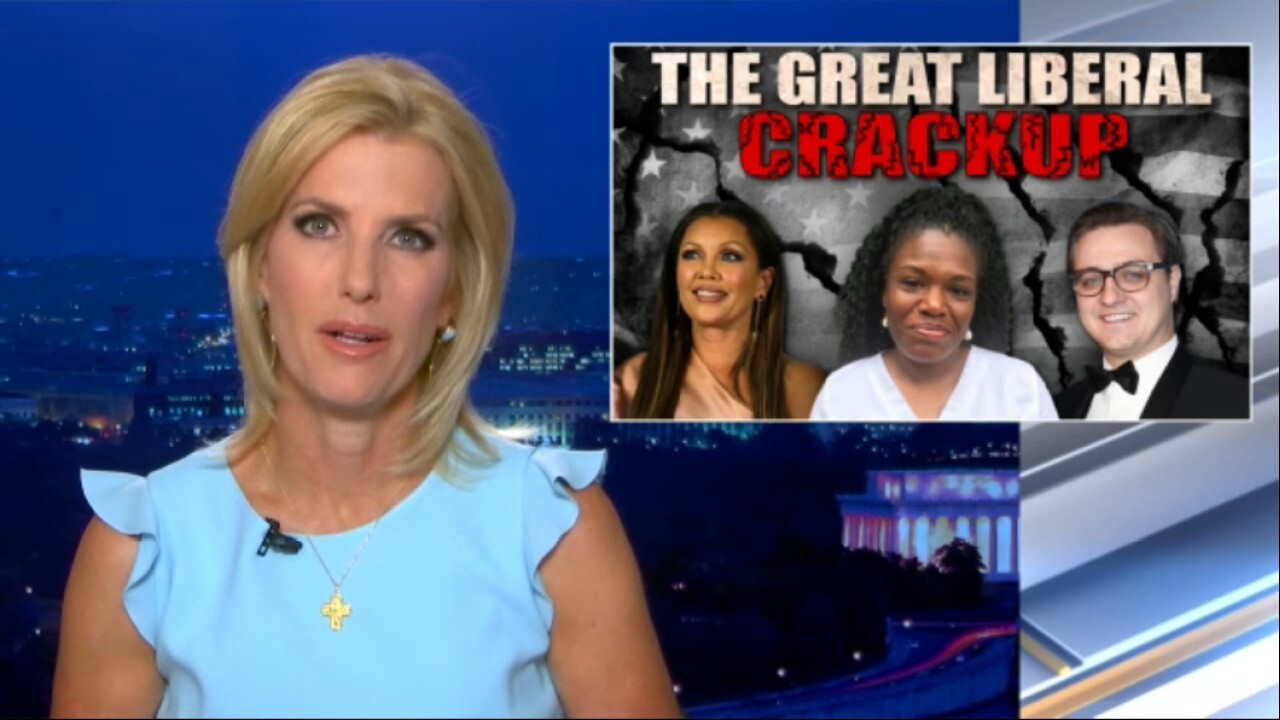 On the heels of nationwide Independence Day festivities, Fox News host Laura Ingraham ripped Democrats on Tuesday’s ‘The Ingraham Angle’ for demonizing the celebration of America, claiming the left would much rather “revel in being miserable, or at least, make others miserable and focus on how much they hate the time-honored American traditions that the rest of us love.”

Ingraham asserted that those “who celebrated statues being ripped down last year and who wouldn’t be caught dead at a Fourth of July parade this year.”

With a country riddled with political turmoil and social division, Democrats “define America solely around the horrors of slavery and events like January 6,” Ingraham went on to say. “They kind of want American schoolchildren to be taught that aside from the civil rights marches in the 60s and a few key milestones that were reached by minorities, America is pretty much intrinsically racist and evil.”

In response to Missouri Democrat Cori Bush, who commemorated the nation’s birthday by calling July Fourth a holiday celebrating the freedom of “White people” and claiming that Black Americans still “aren’t free,” Ingraham exclaimed that the congresswoman, along with much of the Democratic Party, “simply ignores the facts and sticks to America bashing.”

Ingraham went on to slam Bush and other Democrat leaders for focusing on anti-America rhetoric while ignoring the massive violent crime spike plaguing cities across the nation, especially in predominantly Black neighborhoods. “On Thursday, in an eight–hour time span, four children were shot there, she said.” “There were three separate incidents, according to the St. Louis Metro Police stats of the 97 homicide victims thus far and 2021 in St. Louis, all but five were black victims.”

Ingraham argued that Americans of “all backgrounds” are “disgusted” by the rapid rise in crime and with that, the Democrats will begin to search for “scapegoats” or change the topic altogether. “So they return to the well of January 6 where the only person shot was an unarmed protester,” she said.

“Of course, obsessing on this faux insurrection isn’t just a deflection effort on their part, it’s now become a pretext for the Democrats to do what they’ve always wanted to do. To crack down on conservative activism, speech and conservative organizing.”