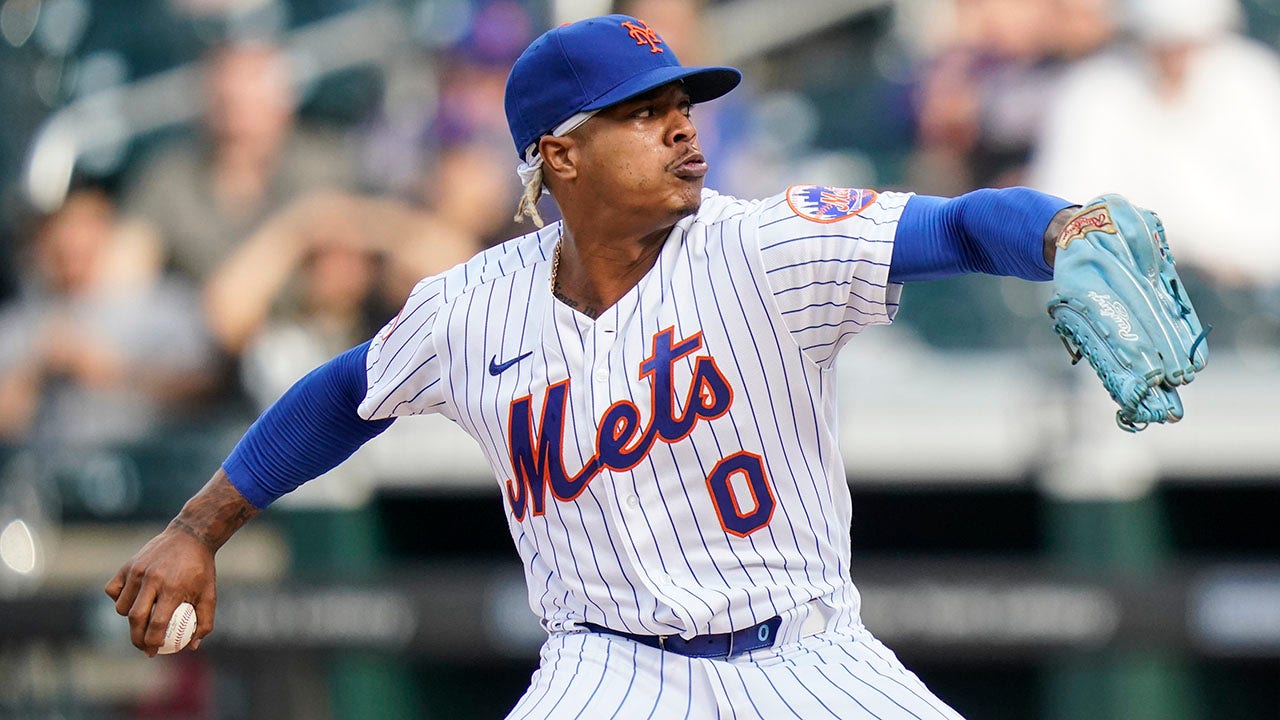 Francisco Lindor homered and drove in three runs, Marcus Stroman earned his 10th win and the New York Mets stopped a five-game losing streak with a 5-2 victory over the Miami Marlins in the opener of their doubleheader Tuesday.

Noah Syndergaard was scheduled to start the nightcap for New York, returning to a major league mound for the first time in two years and completing his comeback from Tommy John surgery.

Lewin Díaz launched a two-run homer for the last-place Marlins, who dropped their sixth straight.

Stroman (10-13) allowed two runs and five hits over five effective innings in his 33rd start of the season, most in the majors. That matched his career high set in 2017 with Toronto.

The athletic right-hander won for the first time in six starts since an Aug. 22 victory at Dodger Stadium and even got his first career stolen base, the first by a Mets pitcher since deGrom in August 2017.

Seth Lugo struck out two in a perfect sixth and Edwin Díaz did the same in the seventh for his 31st save in 37 chances as New York took the opener of its 14th doubleheader this year — most by a big league team since the Mets played 19 and the Montreal Expos 15 in 1979, according to the Elias Sports Bureau.

Jonathan Villar added an RBI single in the third, and New York got another run when third baseman Eddy Alvarez committed his second error in two innings.

Lindor connected for his 19th homer in the sixth, a two-run shot off lefty Steven Okert.

New York, eliminated from playoff contention last weekend following a second-half swoon, had dropped 10 of 11 heading into its final home series of a disappointing season.

The single-admission doubleheader, with both games set for seven innings under pandemic rules, was scheduled to make up a Sept. 1 rainout at Citi Field.

Marlins: 1B Jesús Aguilar had season-ending arthroscopic surgery on his left knee in Miami and is expected to be ready for spring training. Aguilar batted .261 with 22 homers and 93 RBIs in 131 games. He went on the injured list Sept. 8. … RHP Pablo López (strained rotator cuff) was unable to throw live batting practice because of afternoon rain so he threw about 45-50 pitches in a bullpen, simulating innings with hitters standing in. He still hopes to pitch in a big league game before the season ends. … SS Miguel Rojas (toe) sat out but was scheduled to play the second game.

Mets: RHP Jacob deGrom won’t pitch again this season. The two-time Cy Young Award winner has been sidelined since mid-July because of an elbow injury that’s healed, according to the club.

He’s been throwing bullpens recently, including a successful one Monday, with an eye toward a potential return this year. But with the Mets out of playoff contention, deGrom and the club agreed there’s no sense in him starting a game even though he’s healthy, manager Luis Rojas explained.

Marlins: LHP Daniel Castano was added from Triple-A Jacksonville as the 29th man for the doubleheader. He entered in relief to start the second and permitted two runs — one earned — with three strikeouts in three innings. … RHP Taylor Williams cleared waivers and elected free agency. He was designated for assignment last Wednesday.

Mets: Syndergaard was reinstated from the 60-day injured list to serve as the 29th man, and catcher Chance Sisco was designated for assignment.

Marlins: All-Star rookie Trevor Rogers (7-8, 2.67 ERA) was originally scheduled to start the opener but Miami pushed him back to the nightcap to make sure wet weather didn’t force an abbreviated outing.

Mets: Syndergaard was expected to throw one inning in his first major league outing since Sept. 29, 2019. He made a pair of rehab appearances last week for Triple-A Syracuse, working a scoreless inning each time. He can become a free agent after the season.

Another Trump endorsement during a reelection controversy in Brazil – CNN Video