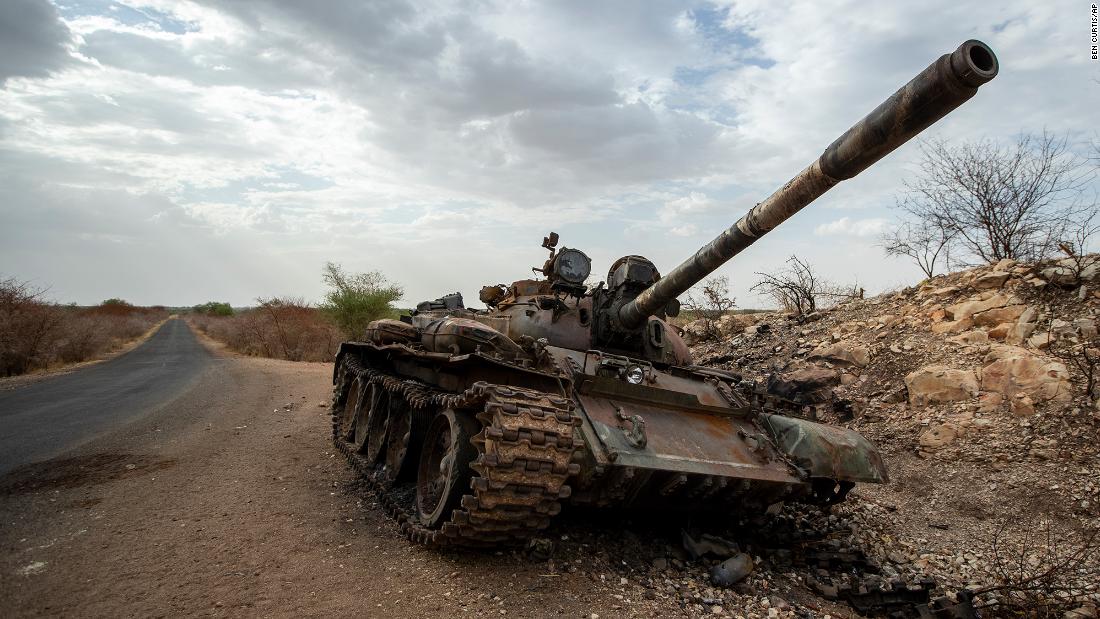 A broad coalition of Ethiopian armed groups and political actors say they will form a new alliance on Friday “in response to the scores of crises facing the country” and to fight against Prime Minister Abiy Ahmed, according to a statement issued by organizers on Thursday night.

Among those expected to join the alliance are the Tigray People’s Liberation Front (TPLF), the Oromo Liberation Army (OLA) and seven other groups in the country.

The alliance, which calls itself the United Front of Ethiopian Federalist and Confederalist Forces, will be formed at a signing event in Washington DC, Friday, according to Yohanees Abraha from the Tigray forces.

Abraha said there was a “recognition of the great need to collaborate and join forces towards a safe transition in the country.”