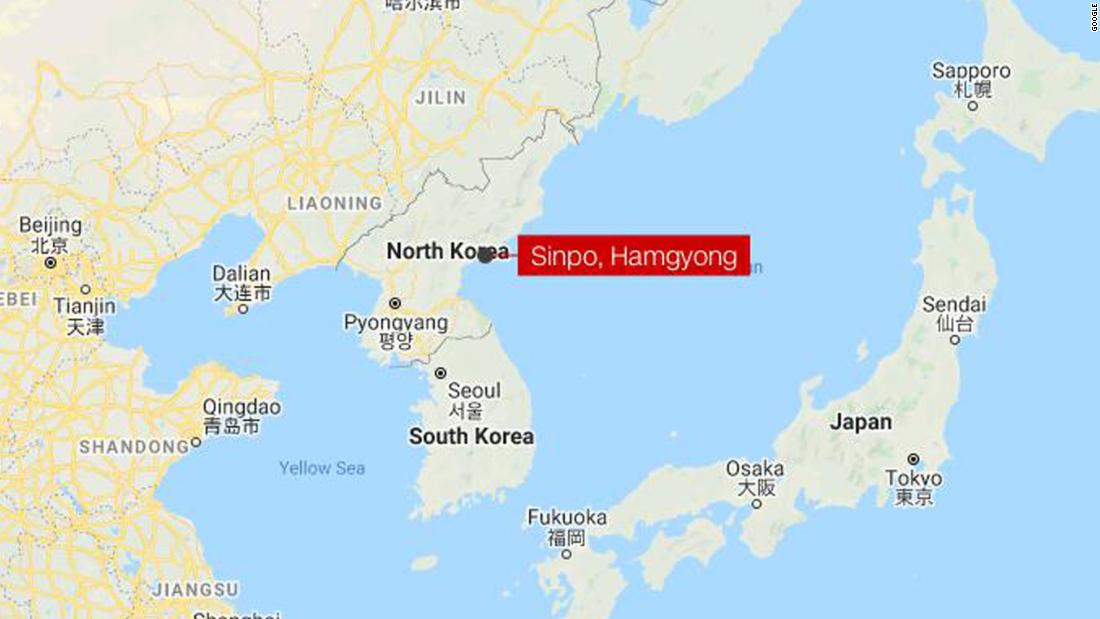 “North Korea’s latest actions threaten the peace and security of Japan and the region,” Isozaki said. “Furthermore, the continued ballistic missile launches pose a serious challenge not just for Japan but for the entire international community.”

South Korea’s National Security Council (NSC) expressed “deep regret” over the launch, according to a text sent to reporters by the Presidential Office Blue House, adding it came while South Korea, the United States, China, Japan and Russia were “actively” in discussions to achieve peace in the Korean Peninsula.

In a meeting held following the launch, NSC standing committee members called on North Korea to engage in dialogue, emphasizing the importance of stability in the region, the Blue House said.

The latest North Korean test follows months of seesawing tensions on the Korean Peninsula. Pyongyang has been testing a growing number of projectiles in 2021, including what it claimed was a new hypersonic missile in late September.
At the same time, relations have been warming between North and South Korea, with Pyongyang agreeing to reopen official communications with Seoul on October 4.

South and North Korea spoke on a joint-communication line at 9 a.m. local time Tuesday, prior to the reported missile launch, a South Korean Unification Ministry official said, but the North did not discuss the launch during the call.

Another call is scheduled for 5 p.m. local time Tuesday.