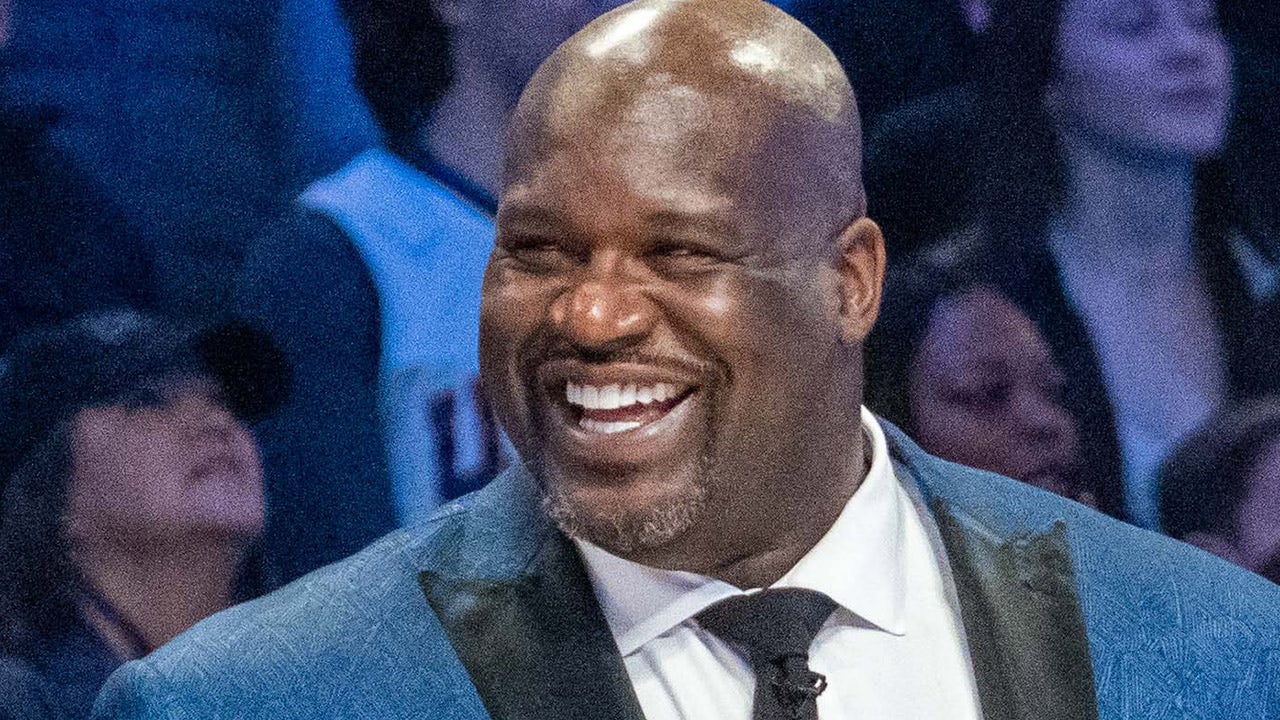 TNT NBA analyst and Hall of Fame center Shaquille O’Neal has made his pick for 2021-2022 MVP, and it may not be who you thought.

“Steph Curry. Look at what he did last year without Klay. He just kept playing. The way he shot the ball and how he shot the ball, I’ve always liked him,” said O’Neal, in an exclusive interview with USA Today’s Mark Medina. “There’s always an argument on the TNT set that ‘You can’t be MVP if your team doesn’t have the best record.’ I’ve always found that wrong. I always felt MVP was about singularity and not about team success. I’ve always like how Steph plays.”

The 33-year-old Warriors point guard is a two-time MVP and three-time NBA Champion, yet it feels as if he’s hardly regarded as a top-three player in the game anymore. It’s strange, considering that Curry led the league in scoring last season with 32.0 PPG and was a member of the exclusive 40/50/90 club for the fifth time in his career. All while playing without shooting guard Klay Thompson, who was out all last season recovering from a torn right Achilles injury.

Curry’s play even carried the Warriors into the first ever play-in tournament for the postseason, where they were eventually beaten by the Lakers and Grizzlies.

FanDuel Sportsbook has Curry tied with Joel Embiid and Kevin Durant for the third best odds to win the MVP this season at +800. That trails Dončić at +480 and Antetokounmpo at +700.

All odds in this article come from our partner, FanDuel Sportsbook. New users win $125 (on a max $5 bet) if either the Bucs or Patriots score a touchdown on Sunday night. The odds of this happening are incredibly high as FanDuel Sportsbook is currently expecting over 5 touchdowns to be scored during the entire game. As such, a wager of only $5 is almost guaranteed to win $125. You can click here to sign up with FanDuel Sportsbook and claim this offer.

Curry should put up similar numbers this season, though his supporting cast might not help him much. Golden State general manager Bob Myers said on Monday that Thompson will not return until “maybe January.” Forward Andrew Wiggins has refused to take the COVID-19 vaccine and is at risk of missing all 41 home games due to San Francisco’s vaccine mandate.

The onus will certainly be on Curry once more, a role he’s familiar with. Should Golden State make the playoffs this season, it will be because of Curry, and he might find himself as a three-time MVP when the season ends.