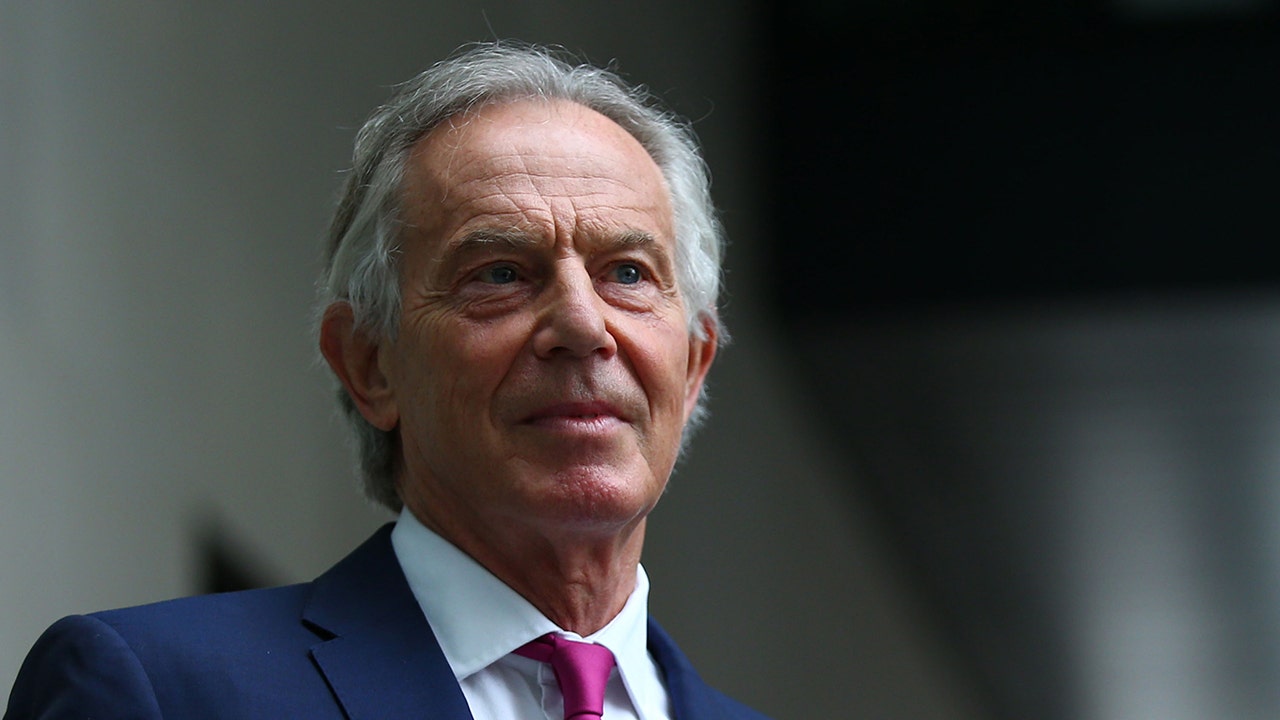 Blair, who sent British troops into the country alongside the U.S. in 2001 after the Sept. 11, 2001 terror attacks, posited that enemies and allies alike will ask if the West has “lost its strategic will” based on the swift takeover by the Taliban in the last week.

“The world is now uncertain of where the West stands because it is so obvious that the decision to withdraw from Afghanistan in this way was driven not by grand strategy but by politics,” he wrote in an essay published on the website of the Tony Blair Institute for Global Change.

He chided the decision to withdraw as an “obedience to an imbecilic political slogan about ending ‘the forever wars.’ He acknowledged there were mistakes over the last 20 years but defended “real gains” in the country as well.

BIDEN TO DISCUSS AFGHANISTAN EVACUATIONS DURING SUNDAY ADDRESS TO NATION

Blair said the chaos in Afghanistan will advance the efforts of jihadists and help China, Russia and Iran and he urged “maximum pressure” on the Taliban, saying while the West has lost much leverage it still retains some.

“Intervention requires commitment. Not time limited by political timetables but by obedience to goals,” he wrote. “The absence of across-the-aisle consensus and collaboration and the deep politicization of foreign policy and security issues is visibly atrophying U.S. power.”

Intervention, he said, “will require parts of the right in politics to understand that isolation in an interconnected world is self-defeating, and parts of the left to accept that intervention can sometimes be necessary to uphold our values.”