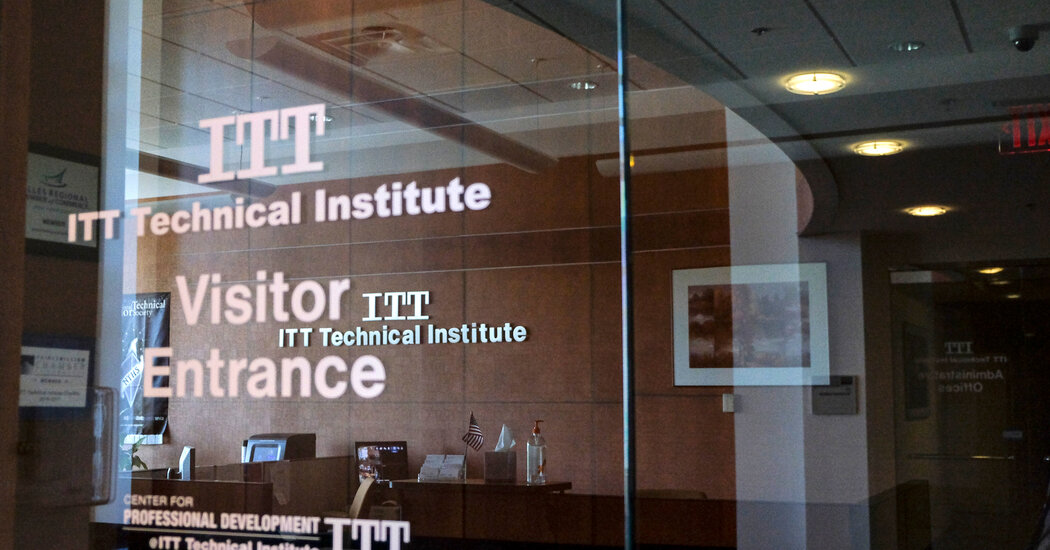 Jerome H. Powell, the Federal Reserve chair, is speaking at an annual conference hosted by the Kansas City Fed.

His prepared remarks show he will signal that the central bank could begin to withdraw some support for the economy this year as the job market heals from the pandemic. Mr. Powell will use his remarks to explain that he thinks the Fed has made sufficient progress when it comes to inflation, and “clear progress toward maximum employment.”

But Mr. Powell will underline that the Fed is closely watching risks tied to the Delta variant. It forced the conference to be held online instead of in person at the Jackson Hole resort, underscoring the threat it poses both to public health and economic activity as it prevents a return to normal life.

The Fed is buying $120 billion in government-backed bonds each month, and it has kept its main interest rate near zero since March 2020. Both policies make borrowing cheap, fueling spending by businesses and households and bolstering the labor market.

Officials have clearly linked their interest rate plans to their new framework: They said in September that they would not lift rates until the job market reached full employment. Bond-buying ties back less directly, but it serves as a signal of the Fed’s continued patience.

Mr. Powell used his remarks at last year’s conference to announce that Fed officials would no longer raise interest rates to cool off the economy just because joblessness was falling and inflation was expected to heat up. They first wanted proof that prices were climbing sustainably, and they would welcome gains slightly above their 2 percent goal.

He was laying groundwork for a far more patient approach, acknowledging the grim reality that across advanced economies, interest rates, growth and inflation sent the 21st century lower in a strength-sapping downward spiral. The goal was to stop the decline.

But a year later, that backdrop has shifted, at least superficially. Big government spending in response to the pandemic has pushed consumption and growth higher in the United States, and inflation has rocketed to levels not seen in more than a decade. The labor market is swiftly healing, though it has yet to fully recover.

As the economy rebounds, the Fed’s new framework is facing its first real test, and what central bankers do next could determine how transformative it proves. Withdrawing policy support too late could cause economic or financial imbalances, critics warn, but moving too soon could cause investors to question the Fed’s commitment to building an inclusive labor market and stabilizing inflation trends over the longer run.